RUSH: You've seen where shots were fired at an ICE office in Texas? Now, if we're going to play this game, who has been demonizing ICE? Well, yeah, liberal Democrats. But at the top of the list would be Alexandria Ocasio-Cortez, who has been running around claiming that ICE and Trump are keeping young kids and others in "concentration camps." 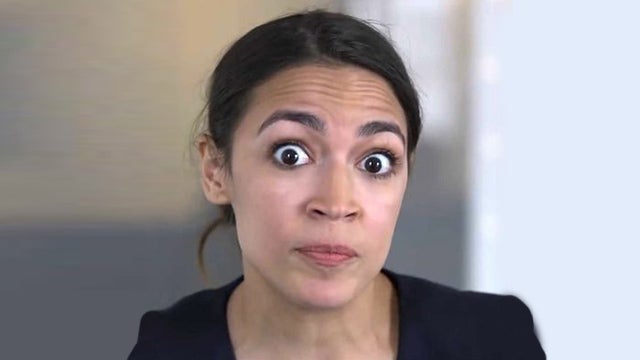 So now here comes some Looney Tune shooting up an ICE office.

Now, is the Drive-By Media going to do weeks and months of exhaustive research of transcripts of public statements made by people like Alexandria Ocasio-Cortez and Joaquin Castro and some of these others who have been demonizing ICE for how many years?

If it's not a tit-for-tat example, I don't know what is.

Some deranged lunatic goes shooting up ICE and who is it that has been ripping ICE to shreds and lying about what ICE does?